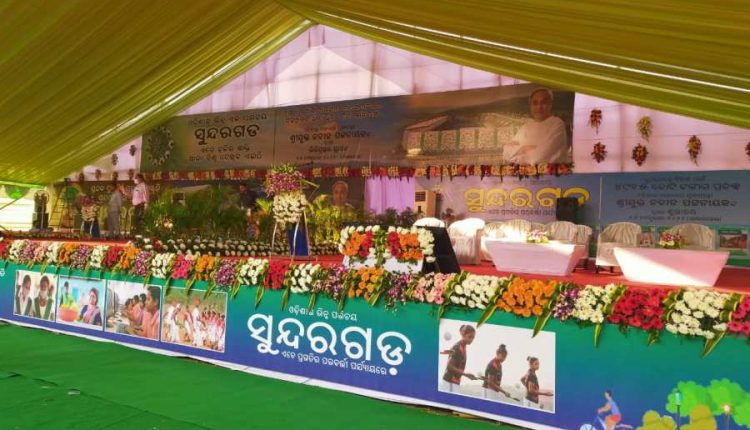 Bhubaneswar: Sundargarh is all set for a grand welcome to Chief Minister Naveen Patnaik today on his visit to the state for inauguration and laying of foundation stone for various projects including India’s largest Hockey Stadium in Rourkela. Massive arrangements have been made by the administration for the visit of the Chief Minister. While the Chief Minister will be at Rourkela where the main function is being held, 17 ministers will be at 17 blocks of the district where block-level hockey stadiums will be built. Arrangements have been made for live streaming of the program has been made.

Giant screens have been put up at various places to beam live visuals of the program and arrangements have been made in more than 250 panchayats to accommodate 3000 people each to watch the program live.

While the Foundation stone laying for the Hockey Stadium in Rourkela and 17 Block stadiums is the attraction of today’s program, many other projects such as drinking water facilities, irrigation projects, roads, and buildings to the tune of Rs 5000 Crore will be inaugurated and commenced. 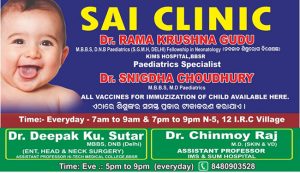